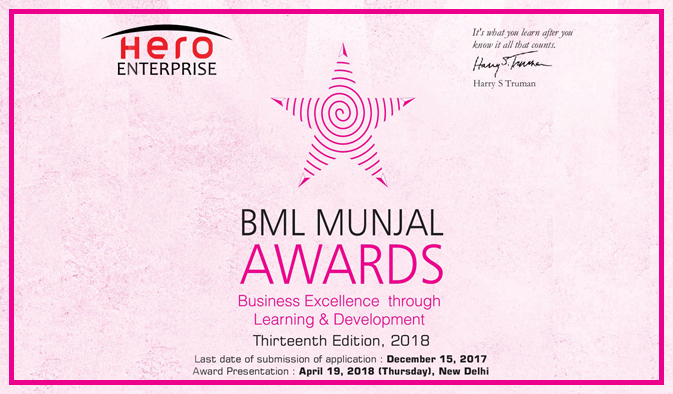 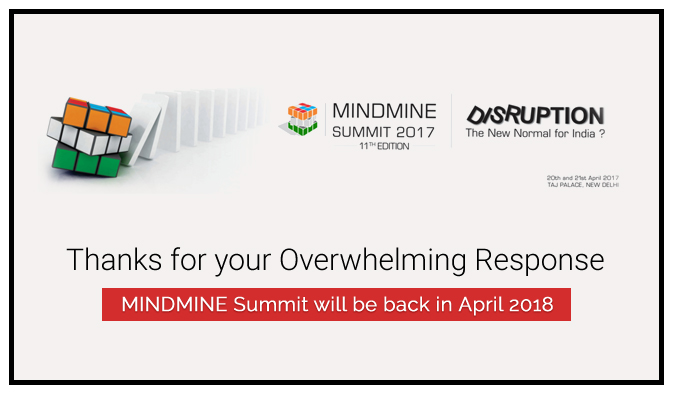 Mindmine Institute is an independent think tank set up by Hero Enterprise. Since 2006, it has been hosting the Mindmine Summit in New Delhi. The summit caters to the intellectual needs of India, Indians, Indian Industry, the Emerging Indian Society, the India Global Mix and the Indian Economy. Over the years, the summit has acquired a reputation for breaking ground on thought leadership and is known for the high quality of the audience, plus the buzz that the summit generates across mainline and social media. The Mindmine Institute, also conducts the Mindmine Conversation with smaller and more select audiences in other metropolitan centres as part of a mission to set up a common interface between policy makers, decision makers and opinion shapers. Companies that annually support Mindmine events are able to gain traction and build their profile across Indian business, bureaucracy and intelligentsia.